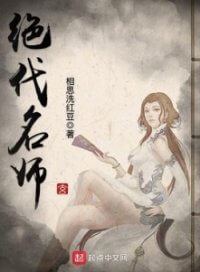 An emperor-level boss! How dare you say that this master and apprentice are fakes? Swordsman, spear saint, sword demon, Wushuang Guoshi, a generation of devil emperor, two great saints, three saint supremes, all are taught by me. Are you afraid?

He had a pretty, white and rich fiancée who was the principal, but the prestigious school was declining. Any lower and it would be delisted and deposed. Sun Mo’s task is to help his fiancée sit firmly in the position of principal and help Zhangzhou return to the rich list.

I will turn tr*sh into gold, quoth Sun Mo.