Cult of the Sacred Runes 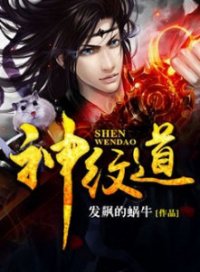 Cult of the Sacred Runes

The formless ancient world was infested with despicable demons. They hunted and feasted on mankind, keeping the human civilization constantly in a weak and suppressed state.

During the first known year, a magical mountain descended into the world from the realm of the Gods. Carved on this enormous mountain was a message: ‘Heaven Prevails’…

After the Grand Descent, a name that was given to the descending of the mountain, the Three Great Sages made their ways to Mystic Mountain where they learned to harvest what we now call magic, establishing the Mystic Cults and eighty-one sacred shrines to help aid mankind with the cult’s mystic powers against the eternal fight to the death with demons.