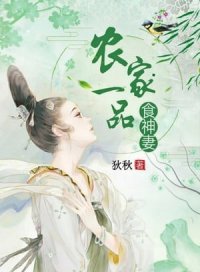 Moon fairy’s rabbit eats only the carrots grown from his farm.

The heavenly troop which was formed from the magical beans, came out from his farm.

The ninth level elixir which was just released, he supplied the materials for it.

Ye Xiaochen’s goal is to become the overlord of agriculture, not only in earth but also in whole three realms.

I want the heavens to use agricultural products that I plant, I want all the sentient beings in three realms to eat food made from my vegetables, I want all the gods to give up the idea of only swallowing air and eat meals three times in a day just like a normal person.