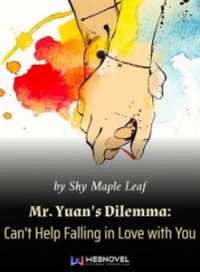 After years of longing, Mu Chenyan was finally going to marry the man of her dreams — Yuan Xuan. However, on her wedding day, the tragic death of Shu Qinger, her well-known romantic competitor led to Mu Chenyan’s prison sentence.

Two years later, Mu Chenyan was released from prison due to insufficient evidence, but she ended in another “prison” — the Yuan household. However, she was no longer the naive girl who would let anyone have their way with her…

Her days in the prison had left their marks and a passion for revenge was now ignited in her. Even as Yuan Xuan tried to regain her love, she has now built a wall to guard her heart, cutting off all advances from him.

The question remains — who killed Shu Qinger? Who are the people on her side, and those who are on the devil’s?