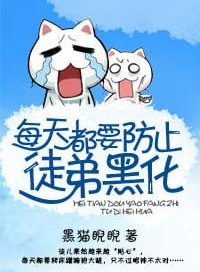 As the number one pill alchemist of the immortal world, Mu Chen had always believed that it was because he had single-mindedly focused on concocting pills that led to him to neglect disciplining his disciple. Which in turn, caused his disciple to be led astray by the seduction of devil cultivation, leading to the three realms to fall to disaster. After his rebirth, Mu Chen resolved to properly teach his disciple, give him the very best resources, earnestly love him, carry him close to his heart, teach him by way of example, and didn’t let him grow corrupt.

Sure enough, his disciple became more and more “intimate”. Every day his disciple even crawled into his bed, rubbing against his chest and clinging to his thigh. It was just that his expression isn’t exactly quite right……